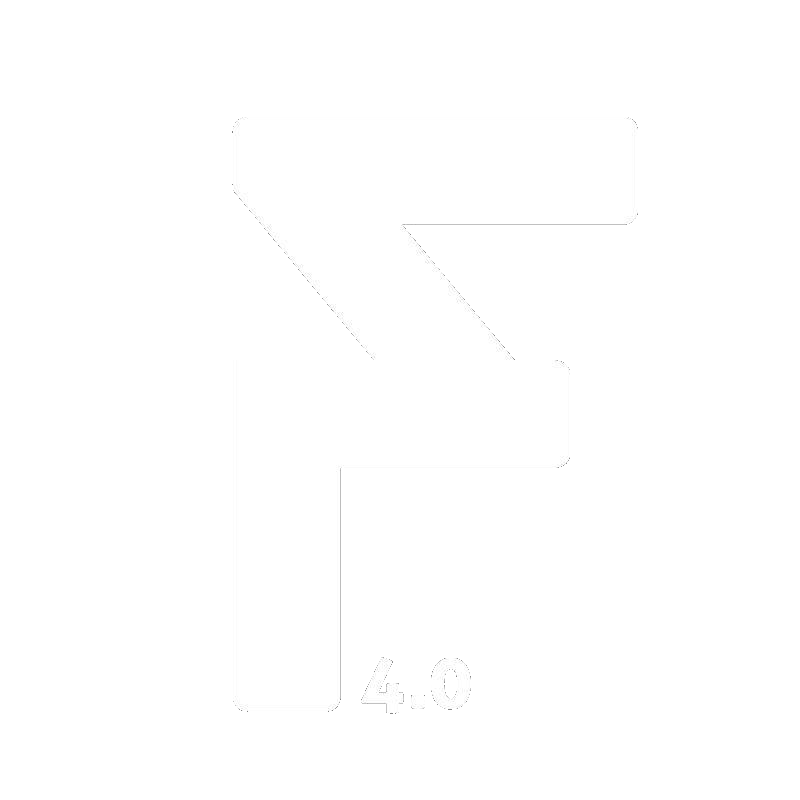 CEO and co-owner of the Pipistrel Group

Mr. Ivo Boscarol is the founder, CEO and co-owner of the Pipistrel Group companies with branches in Slovenia, Italy, Germany and China.

As the first private aircraft producer in the Balkans area he contributed to the aviation standards for Microlight class on the global scale since the early eighties. His company claimed many awards such as European Business Award for the most innovative company in EU in 2010 and two consecutive victories at the NASA Challenges in 2007 and 2008.
Pipistrel aircraft won the World Champion title, accomplished several flights around the world and still hold 11 world records.

People can live several weeks without food, days without water, but only some minutes without air. It is a duty of all us who can contribute to the clean atmosphere, to do it.

Ivo is a highly recognised entrepreneur both in Slovenia and internationally. He received Readers’ Digest award for the “most trusted businessman” in Slovenia 8 years in a row. The magazine Politico listed him among Top 28 most influential people in the European Union. The USA Kiddie Hawk Air Academy awarded him the title Living Legend of Aviation.

Ivo dedicates his life to making the aviation affordable and environment friendly. For more than 15 years, Pipistrel has been the producer of world’s most energy-efficient light aircraft and one of the pioneers of electric propulsion. In 2007 Ivo and his team designed the world’s first fully electric 2-seat aircraft, the Taurus Electro. In 2011 they produced the Taurus G4, world’s first electric 4-seat aircraft, which in turn won the NASA Challenge for the third time.
In 2014 Pipistrel released the first serially produced electric trainer in the world, the Alpha Electro; the first 4-seat hybrid propulsion aircraft; and in 2016 the first 4-seat aircraft powered by hydrogen fuel cells. With the world’s first ever Type-certification of an electric aircraft in 2020, he achieved the greatest milestone in aviation since the jet engine was type-certified in 1952, and thus established the base for the commercial use of clean electric propulsion.
Nowadays Ivo dedicates his time to leading the Pipistrel group and developing new environment-friendly aircraft & concepts. Since 2014 he has been working on a concept of E-VTOL vehicles, on an UBER flying car concept, a 19-seat hydrogen fuel cell emission-free miniliner aircraft, and a revolutionary window-to-window air transport concept with autonomous electric vehicles, which would make city transport more efficient, safer and cleaner. .

Brining FUTURE 4.0 to your mailbox!

Any cookies that may not be particularly necessary for the website to function and is used specifically to collect user personal data via analytics, ads, other embedded contents are termed as non-necessary cookies. It is mandatory to procure user consent prior to running these cookies on your website.